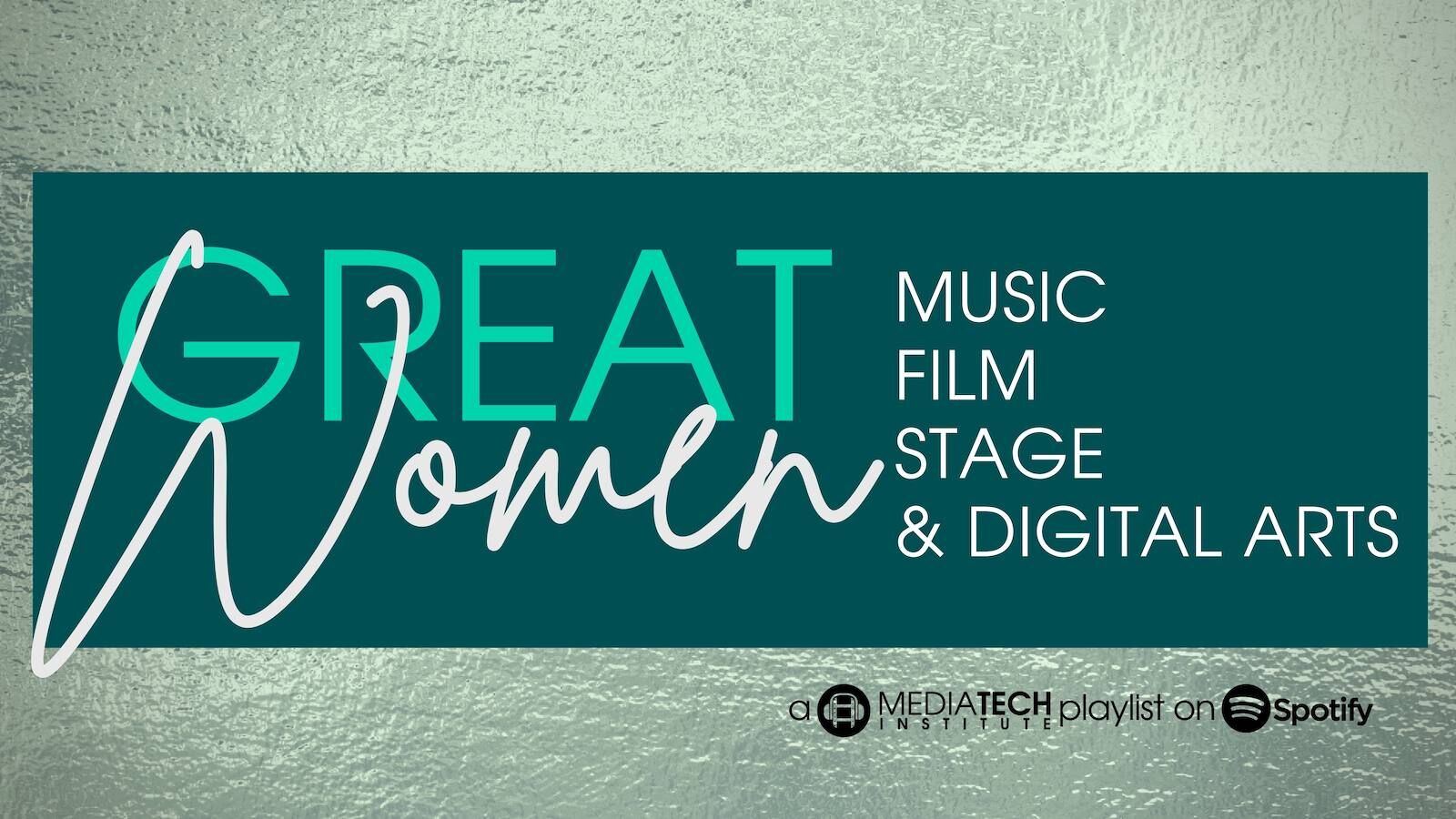 Our March playlist “Great Women in Music, Film, Stage & Digital Arts“ is curated to celebrate the contributions of  women in music, film, stage and the digital arts from recording artists, composers, and directors to animation colorists, makeup artists and costume designers. The playlist is never ending as the contributions of these talents are innumerable and we will update this post periodically as the playlist grows!

Song: “All We Are” – 25th Anniversary DVD
Recording Artist / Writer: Doro Pesch / Warlock
Submitted By: Dr. Wendy Jasper – Her name is synonymous with strength and for more than thirty years she has been the best known female name in metal. She’s the metal pioneer that blazed out of Germany and lit the world on fire with one of the most recognizable voices of the genre. Read full article >>

MOVIE: The Lord of the Rings: The Fellowship of the Ring”
Song: “May It be”
Recording Artist: Enya
Submitted By: Cristal Givens – Recording artist, songwriter & composer, Eithne Pádraigín Ní Bhraonáin “Enya” was commissioned by Peter Jackson and Howard Shore to write, compose and perform the iconic song from the motion picture, Lord of the Rings. The best selling solo-artist in Ireland, multi award winning Enya is credited for bringing celtic music to the popular world music stage.