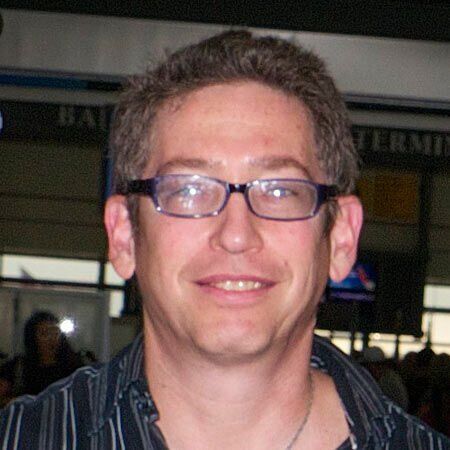 Brad is also an accomplished standup comedian. He’s a regular MC on weekend shows at all three Hyena’s Comedy Nightclubs, Backdoor Comedy and Arlington Improv. And he has stepped up to the mike performing guest sets throughout the country, including the LA Comedy Club inside the Las Vegas Stratosphere Hotel and Casino.

Trained at Dallas Theater Center and a graduate of Booker T. Washington High School of Performing Arts (where he also served on the Advisory Board), Brad earned a BA from New York’s Hofstra University.