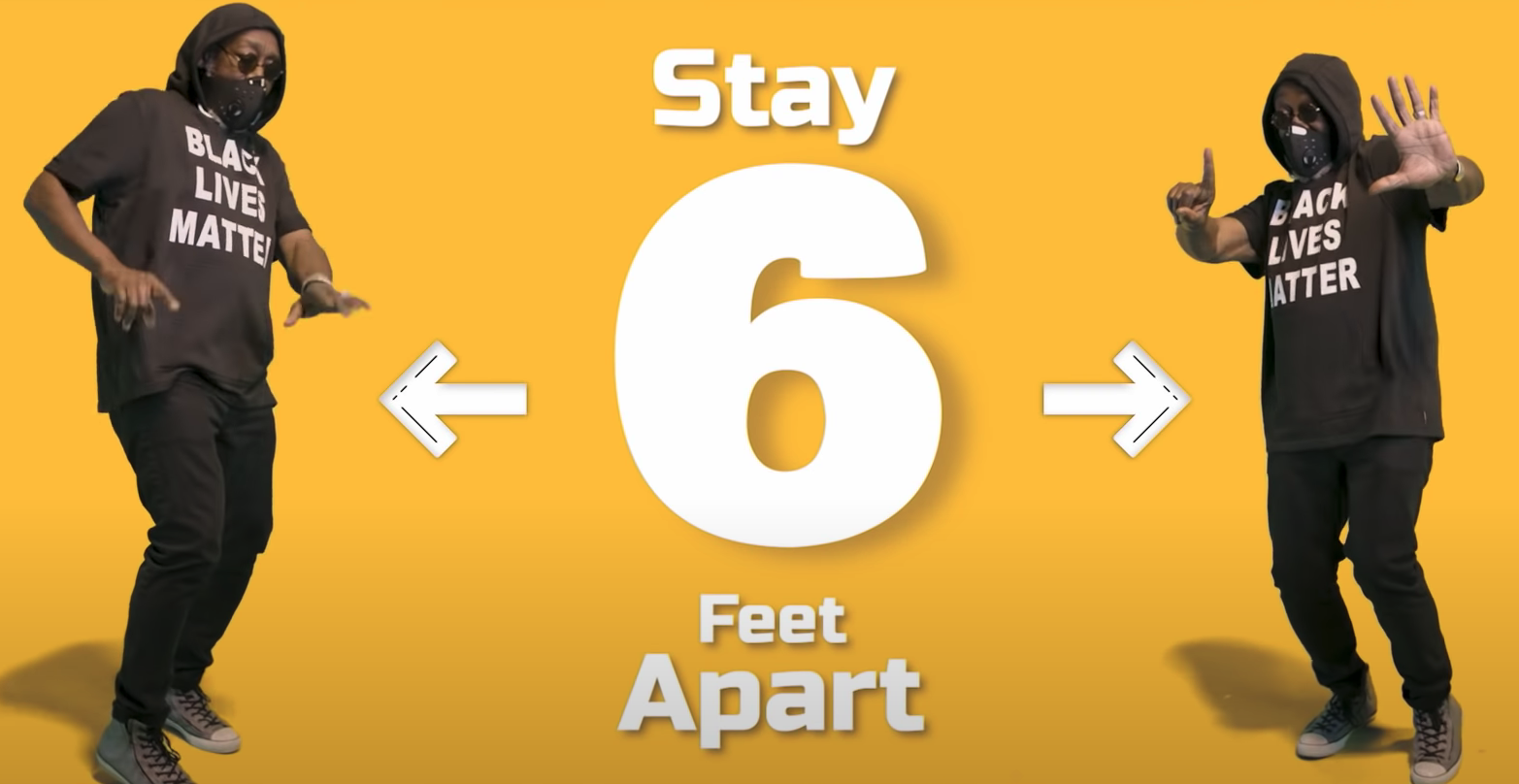 “Six Feet”, describing the ongoing saga of social distancing, is the first single of the forthcoming album, Tomorrow(AM) by recording artist, TimeShadow. The music video for the song, “Six Feet (U Betta Back Up)“, debuted on YouTube this past July 27, 2020.  MediaTech Institute’s very own Digital Film & Video Arts program faculty member, Monika Watkins, was Executive Producer for the video project, which included on-location filming and production of the video at the MediaTech Dallas campus.

After producing so many other artists and styles for decades, he has finally decided to release his own artistry, showing the roots of his musical passion, as Worldbeat artist and peace pusher.

Tomorrow (AM) from TimeShadow Music will be a collection of Worldbeat and Reggae songs about the current natural and spiritual status of humanity, with songs of hope and reality in a time when we need to regain our sanity and come together as one.

The concept of Tomorrow (AM) is that time is a transitional stream, a rhythm scripted and imprinted with tones and colors, perpetually coding history. Unique to the perspective of now, yesterday’s tomorrow is always today. While we keep on ticking, our trail, the Rhythm of life, is always being recorded by music. Playback is always in the future. 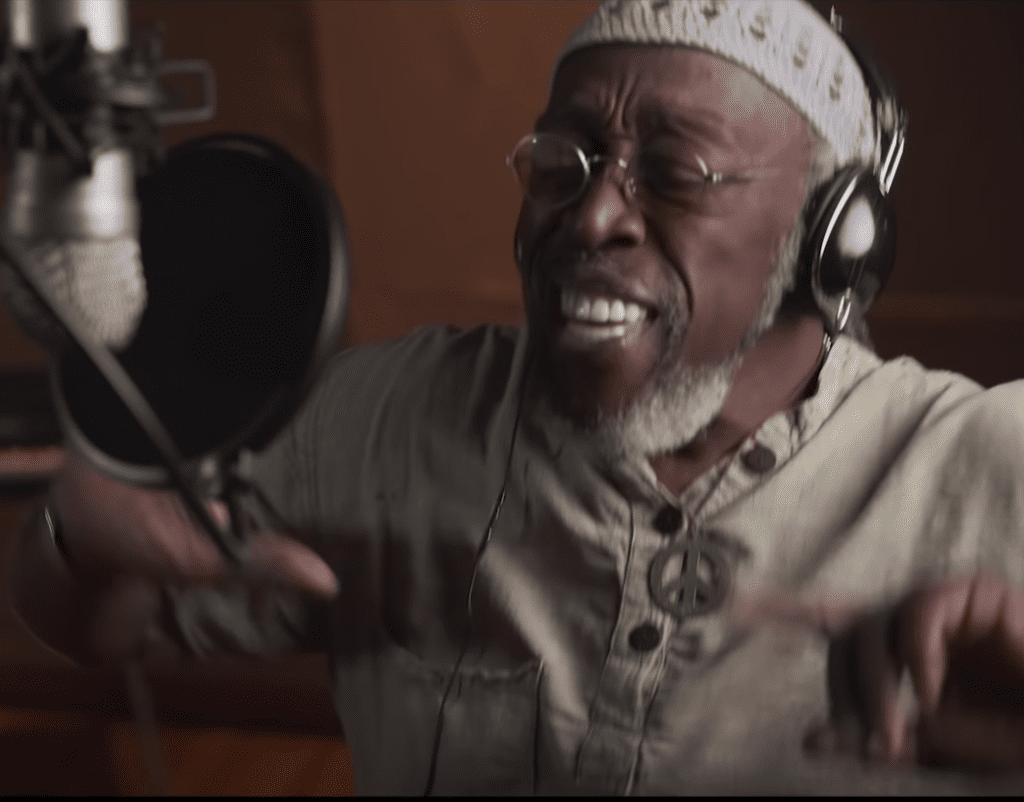