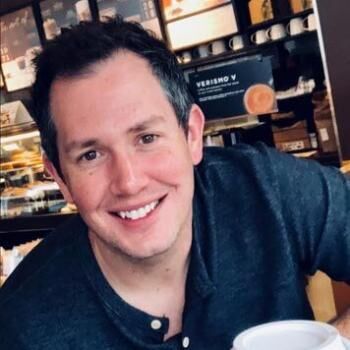 Growing up in the recording studio, Wes Martin gained a tremendous education in many things from studio protocol, professionalism, to all aspects of the recording process. His father was a veteran producer and musician who owned and operated Castle Sound Production for over 40 years, working in all genres from country to jazz. Wes quickly grew into an accomplished studio musician as a guitarist in many genres including jazz, classical, country, rock and pop. After he graduated University with a Bachelors degree, he began touring and doing recording sessions with different artists. For the next decade, Wes toured in the U.S. and overseas for over 250 dates a year. During this time, Wes took the opportunity to work with such talented songwriters, honing in on his song-writing craft.

In 2009 he formed his own publishing company and by 2010, he had his first globally released co-write song on a major label artist and co-published with EMI. In 2019, one of his songs was chosen to be featured on an HBO documentary by Alexander Pelosi, “Outside the Bubble”. He continues to grow his publishing catalogue for artists and songwriters. Since 2008, Wes Martin has been producing, mixing and mastering full time.

In 2013, Wes joined MediaTech as an instructor and currently serves as the Director of Education at the Dallas Campus.

His hobbies include spending time with his wife and 3 boys, reading and talking in third person.