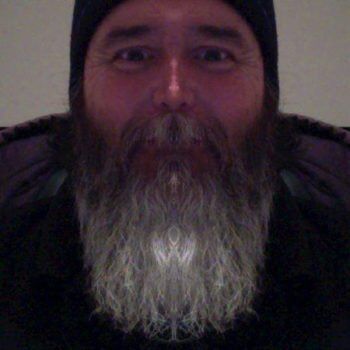 Tim Kimsey’s 38 years in the recording industry include 12 Gold Records and six Platinum Records (both RIAA certified); a Grammy nomination for “Best Engineered Album” (Kirk Franklin/Nu Nation) and a “Best Gospel Album” Grammy (Kirk Franklin/Nu Nation). He was Executive Producer for “Chasing Life – The Grammy Man Story” and for six years testified as an Audio Forensic Expert Witness, for civil and criminal cases in a court of law. His previous positions include Chief Engineer at Buffalo Sound Studios in Fort Worth, Texas and Chief Engineer at Dallas Sound Lab.

Since 1989 he’s been an independent recording engineer for various record labels and independent projects, and is currently working on the creation of a TV pilot about artists and craftsmanship.