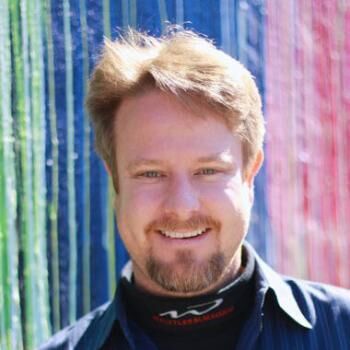 Nicholas S. Geist celebrates over 23 years of success as an established filmmaker and Emmy Award winning editor. Early on in his career as a post production supervisor on some of the largest music videos to date, Nicholas pushed the creative envelope and constantly existed on the “bleeding edge” of technology. In 2000 alone his efforts as a Post Production Supervisor and Editor earned the 1999 Viewer’s Choice MTV Video Music Award with The Backstreet Boys and another two VMA’s in 2000 with Destiny’s Child and Sisqo. Mr. Geist has worked with many of the top-recording artists in history. His work covers a broad range of artists from Rock bands such as Korn, Rob Zombie and Monster Magnet to country artists such as, Willie Nelson, Faith Hill, and LeAnn Rimes, to pop superstars such as Elton John, Backstreet Boys, Destiny’s Child, Janet Jackson, and Britney Spears, to hip hop artists such as Ice Cube, Sisqo, Wu Tang Clan, Mobb Deep, Geto Boys, and many others. Since 2007, Nicholas Geist has edited and finished over 2200 commercial spots and 100 reality episodes, prime-time specials and paid-programming specials. Under the VideoPro Houston banner Nicholas continues to create quality content and manage the marketing and media needs for manufacturers, retailers, medical practitioners, non-profits, government and petrochemical industries. Projects come to life with creativity, extensive production prowess and powerful tools such as Cinema 4D, DaVinci Resolve, Fusion and Adobe CC. Nicholas Geist is a member of the Society of Broadcast Engineers and is Local 700 West Coast Editor’s Guild eligible.