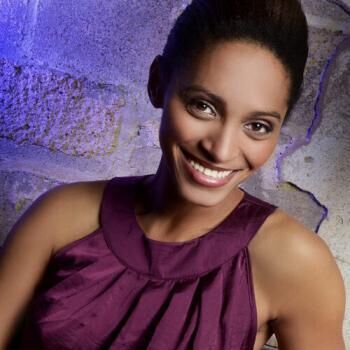 Monika Watkins was born in Atlanta, GA. Her independent and artistic spirit caused her to take up creative arts at a young age, which grew into a love of capturing and sharing moments through photojournalism and documentaries. She continued these artistic endeavors through college where she earned a B.A.in Radio, Television & Film at the University of North Texas.

Now a professional producer based in Dallas, TX, Monika has contributed to the production of several TV shows. She has also produced award-winning documentaries focusing on black history that have screened in film festivals across the country including Urbanworld Film Festival in New York, Chicago International, Pan African Film Festival, and the International DocuFest in Atlanta.

Her television work has aired on a number of networks including Showtime, Reelz, HGTV, and ASPiRe and spans a wide range of subjects such as a comedy special for the legendary Paul Mooney to a gospel music competition show called, “How Sweet the Sound” with Michelle Williams from Destiny’s Child. She is presently producing and directing an animated film on famed Tuskegee Airmen and civil rights activist Dabney Montgomery.