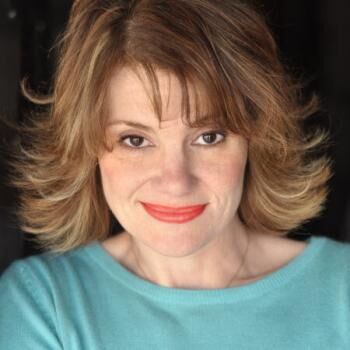 MediaTech Instructor Laurie McNair is a Dallas/Fort Worth-based freelance editor, motion graphic designer, and producer with a variety of credits in broadcast, feature film, commercial and corporate video. She’s been lucky enough to work on projects with some of the largest corporate brands in the US, including Sprint, Mary Kay and American Airlines. Before her life in postproduction, Laurie worked in many other areas of film and video. After receiving her BA in Drama from the University of North Texas, she continued her college job as a chanteuse while working as an actor/voice-over artist, and stayed active in local theater as an ensemble member of Our Endeavors Theater Collective. A passion for storytelling and an attraction to the big picture led Laurie to other areas of filmmaking, wherein she has held a variety of positions. These include Unit Production Manager, First Assistant Director, Script Supervisor, and a brief stint in broadcast radio as a traffic reporter and producer.