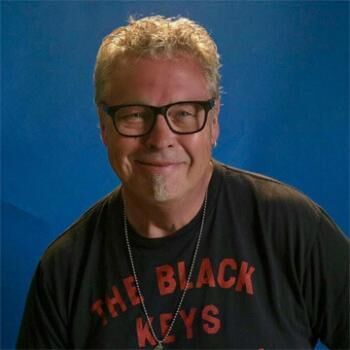 Kerry Crafton has been a professional Producer / Recording Engineer / Musician for 35 years. He has a Gold Record for a track (Decadent Dub Team’s “Six Gun”) that was featured on the soundtrack for the 1988 movie Colors, starring Sean Penn and Robert Duvall. Kerry also composes tracks for music libraries such as Hollywood Edge, Westar, and Sound Ideas. He has worked in every genre from Country to Hardcore, Pop to Hip Hop. Also: post-production foley, ADR and surround sound mixing for around 40 movies and countless TV and radio commercials.

Among the many record labels he has worked for: Capitol, Elektra, Island, Sony, Columbia, Touch And Go, Metal Blade, Triple X, Big Chief, Republic, and Youngsta.