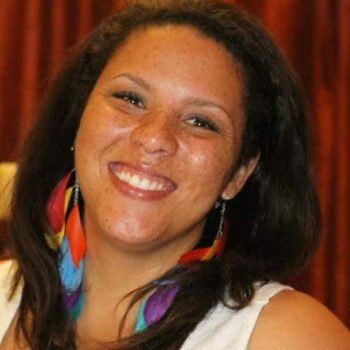 Kandice have been instructing communication courses at MediaTech since Summer 2018. She has earned a B.F.A. in Theatre with a specialization in Creative Drama from Sam Houston State University. During her time at Sam Houston State University she worked with community members to develop a grant-funded after-school program entitled Kids Reach. She earned my M.A. in Communication from Angelo State University. During her time at ASU, she was a member of Studio One Performance group, was responsible for media relations for the Theatre Department, and developed a grant-funded art project that eventually evolved into her thesis entitled The Nap Sack Project: A critical arts-based inquiry into the precarious bodies of war.

Kandice is an educator and creative entrepreneur. Since moving to Houston in 2013, she has hosted over 500 painting parties and continues to grow the Paint Nite brand. Being creative both inside and outside the classroom keeps Kandice living by her motto: Live everyday to the fullest!