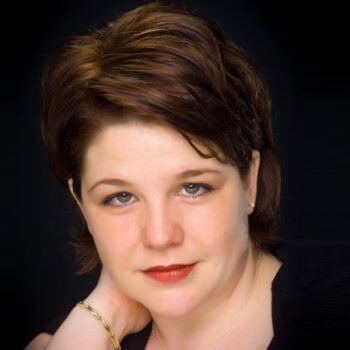 Julie Liston Johnson (Music Appreciation) is completing her Doctorate of Musical Arts degree this year at the University of North Texas where she held a Teaching Fellowship in private voice. Ms. Liston Johnson received her Master of Music degree in vocal performance from The Juilliard School where she held a Teaching Fellowship in Ear Training and was later hired on the Evening Division adjunct faculty, teaching Sight-Reading. As a performer, she made her Carnegie Hall debut singing the soprano solos in Fauré’s Requiem and the Raminsh, Missa Brevis. Other highlights include John Rutter’s Requiem, Bob Chilcott’s St. John Passion and Mack Wilberg’s Requiem, all with the composers conducting. This year includes solos from the Messiah at both Broadway Baptist Church in Fort Worth and the Highlander Concert Series in Dallas and Vaughan Williams’, Dona Nobis Pacem, as part of the Preston Hollow Masterwork concerts, conducted by Craig Jessep previously of the Morman Tabernacle choir. Recent stage roles include Donna Anna, Dido, Madama Butterfly, Königen die Nacht, Lily (Secret Garden) and Abigail Adams (1776). A skillful interpreter of new music, Ms. Liston Johnson premiered La Machine de l’être by John Zorn as part of the Angelica Festival at La téatro communale di Bologna in 2000. Julie previously was the Director of Music and Worship at Granbury FUMC and is blessed to share her life with her husband Bert Johnson and their nine year old daughter, Ava Grace.